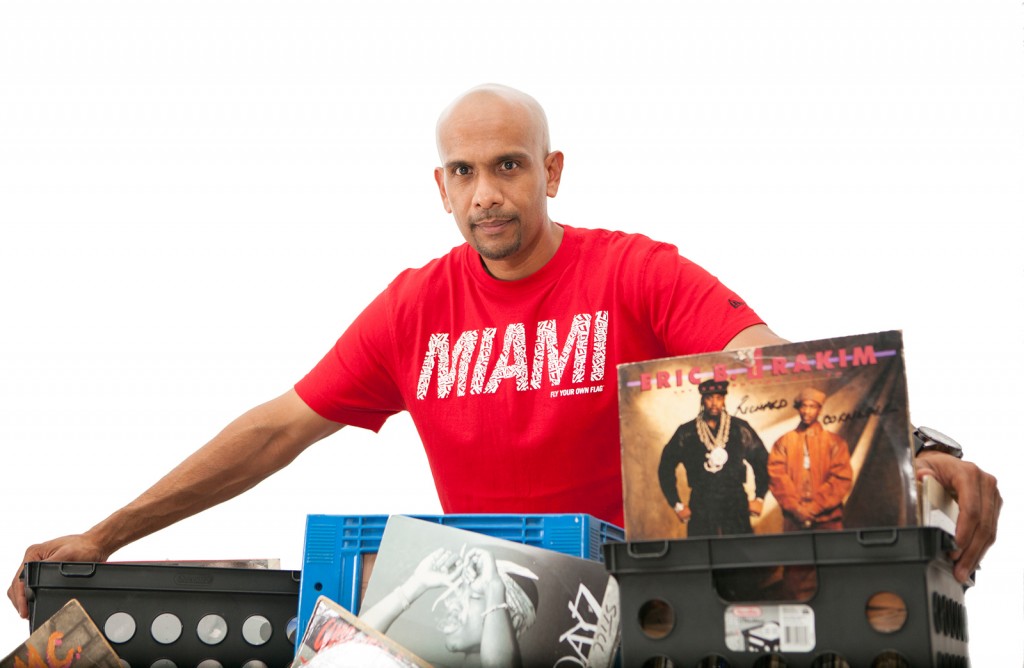 Known for the hottest Tuesday night party at the Delano Hotel for the past 10 years, DJ Troubles is a rising star in the Miami music scene. Signed to Artist Related, DJ Troubles has had the privilege to learn from the talent agency’s owner and one of Miami’s finest, DJ Irie. A music aficionado, DJ Troubles has a unique ability to keep any crowd moving, leaning on his diverse musical background to blend many genres together, including R&B, hip-hop, reggae, soca, rock, funk, disco and house. DJ Trouble’s unique style and personality has been recognized by brands such as Verizon Wireless, Purple Heart Clothing and Premier Beverages, all of whom he has partnered with to DJ countless events; it has even allowed him to grace the decks for various A-list clientele, including Dwayne “The Rock” Johnson for the premier of his TV show “Hero” and NBA All-Star Chris Bosh for the launch of his “Mr. Nice Tie Collection,” just to name a few.

In addition to corporate and nightlife performances, DJ Troubles has also worked with Lourdes Millian Productions as the go-to DJ for her signature all-star weddings, the Florida International University Alumni association, where you can catch him in a city near you for FIU’s World Ahead Tour or in Miami for their annual Torch Awards Gala, countless Art Basel exhibitors, and even the Miami Dolphins football team. Never forgetting his roots, DJ Troubles has also donated his time to countless charitable organizations, including Make-A-Wish Foundation, St. Jude Children’s Research Hospital, Wade’s World Foundation (including as the official DJ for A Night on the RunWade) and the Irie Foundation.

Using his success in the U.S. as a springboard for his international presence, DJ Troubles secured himself a weekend residency at the world famous Cain At The Cove, located at the Atlantis Resort in the Bahamas, and will be traveling to Paris later this year to begin a bi-monthly residency. Today, DJ Troubles maintains a list of celebrity and corporate clientele, spinning at numerous private parties throughout Miami at some of the hottest venues.